FOR eons, it seems, the Star-Eater has ruled with an iron fist. In the dawn of time, his Order of inquisitors locked up their last opponent and threw away the key, but in the end, what is lost may be found…

A rag-tag group of deserters are struggling to find their destiny. Their self-styled prophet is in league with the Order, but in the end, only sheep can be herded…

A young woman, a soldier lost behind enemy lines, finds her strength and becomes the catalyst for a struggle that transcends worlds. 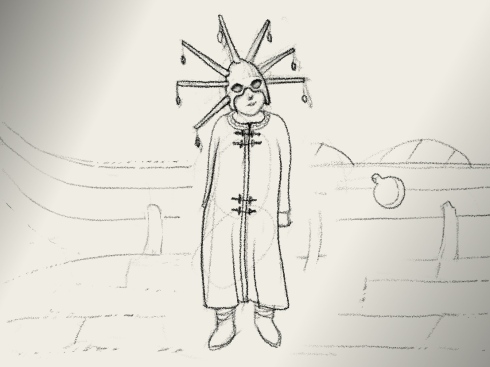 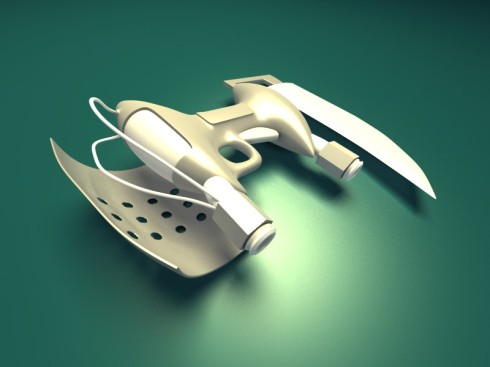 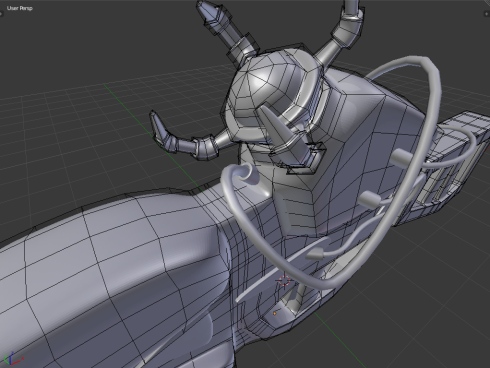 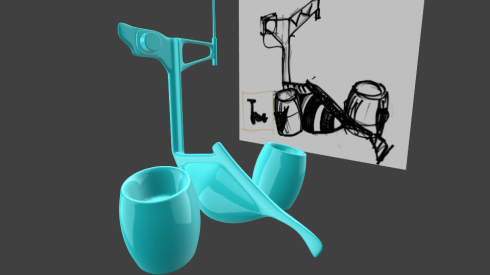 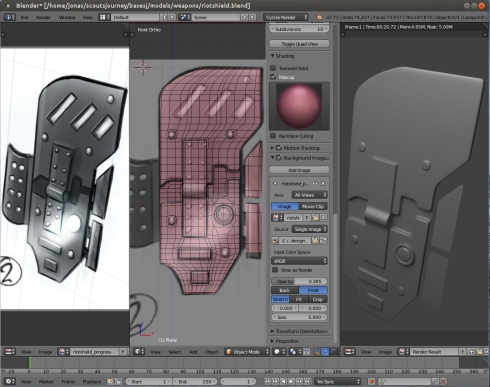 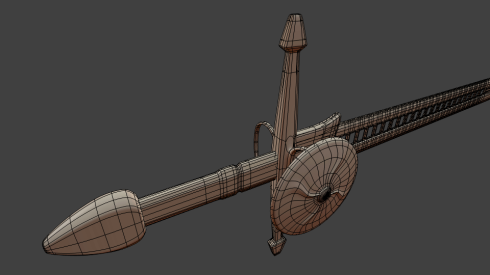 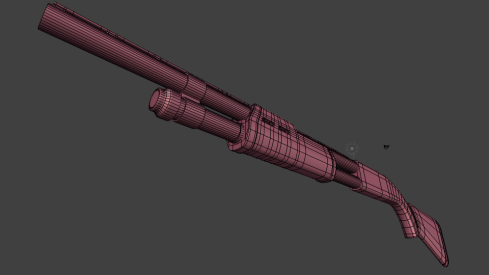 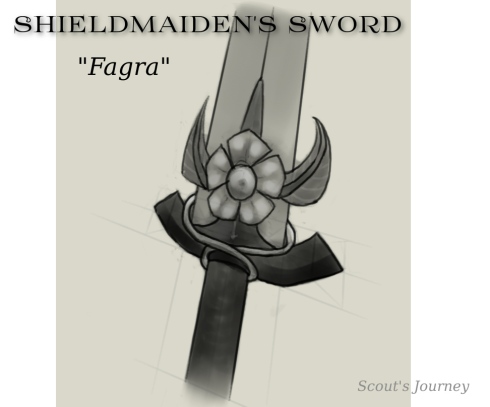 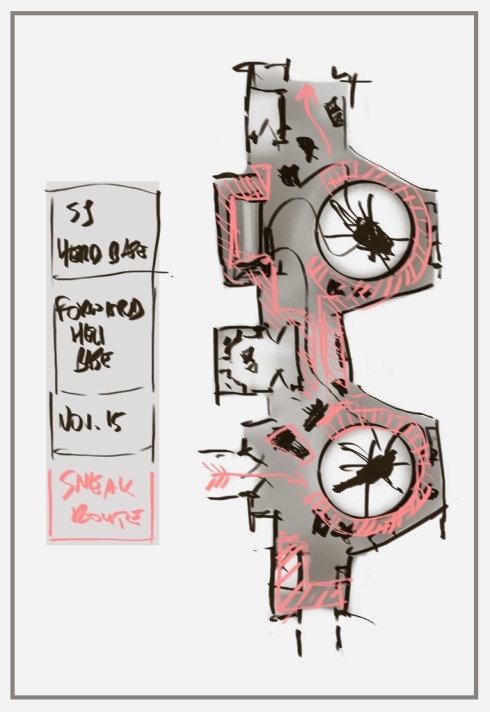 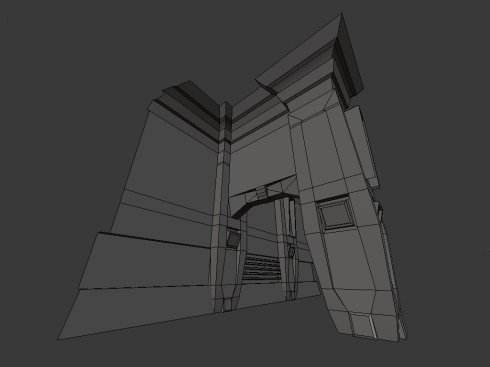 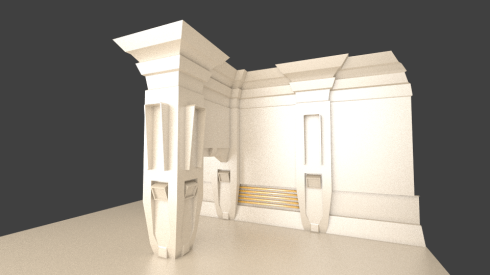 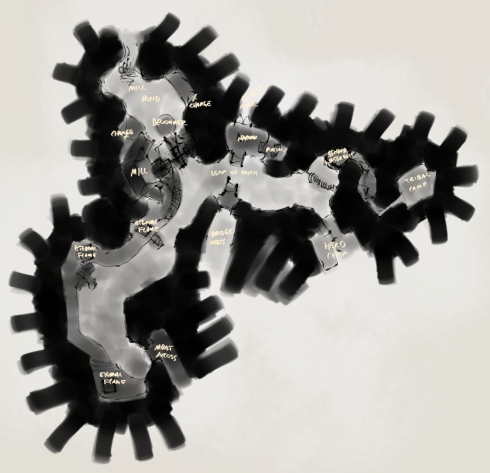 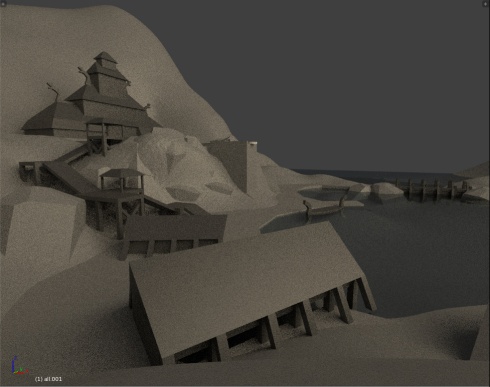 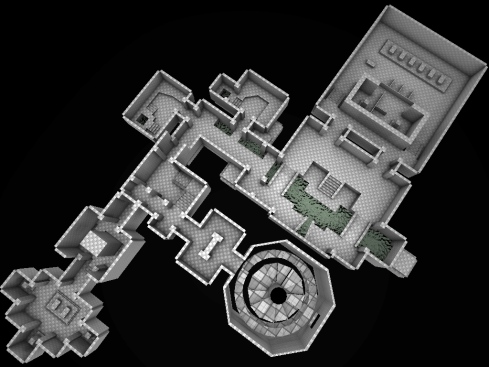 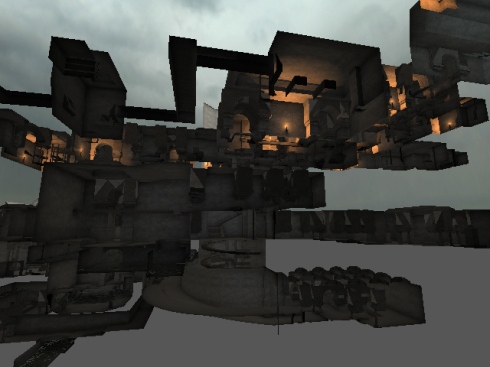 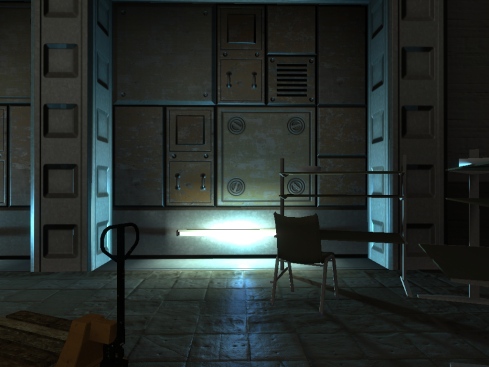 10 responses to “About Scout’s Journey”